Anna Kendrick is an American actress, singer, and writer. She is famous for her roles in such films as Twilight, Up in the Air and Pitch Perfect. She is a very talented actress. She recently cut a slim figure in a tweed suit when she joined co-star Justin Timberlake at the Trolls World Tour photo op in Berlin. 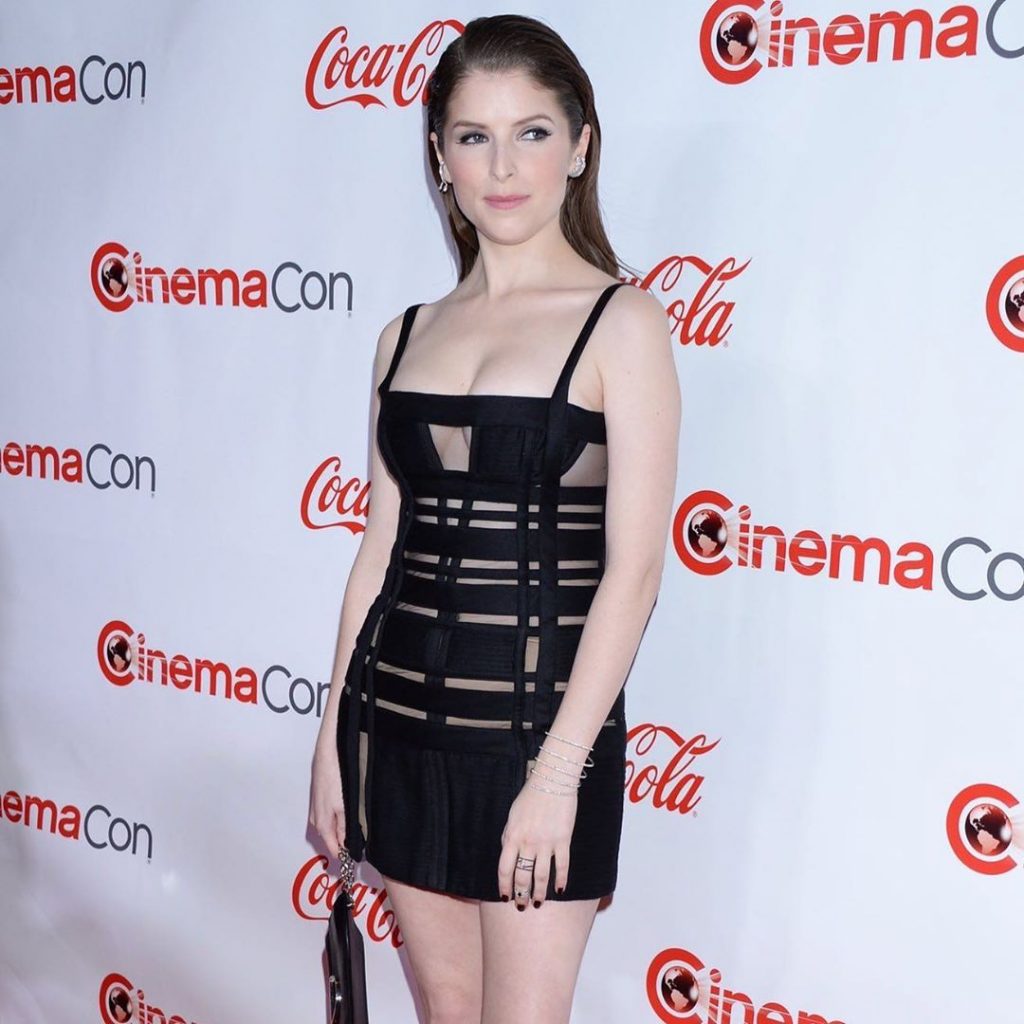